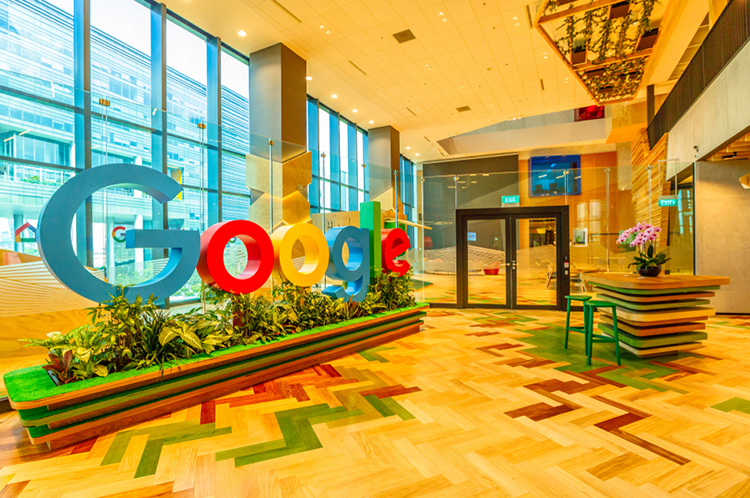 When Google Was Introduced First Time?

In late 1997, it became “GOOGLE.” They chose this name because it was similar to the common spelling ‘GOOGOL’ to build it as a very large scale search engine. Bought the whole world under one name ‘Google’ has rooted the phrase that ‘NOTHING IS IMPOSSIBLE.’

On the occasion of 21 st birthday of Google we are sharing some of its amazing facts:

On its 21s birthday, Search Engine Google has created a Doodle of a bulky computer with ‘google’ shown in the screen and ’98 9 27’ written on the right-hand corner. Today Google is used all over the world in over 100 languages and answers millions of questions of its users. (Upgrade Your Earning Skills for Online with Best Digital Marketing Course in Noida)