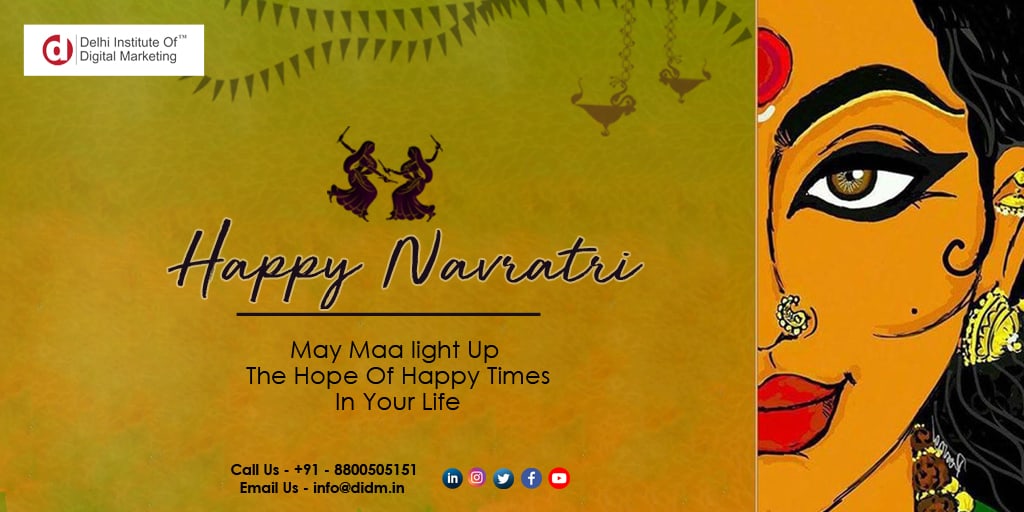 Since ancient times, the vehicle of arrival and farewell of Goddess Durga is counted as important in astrology. “This year Goddess Durga is coming to earth on Elephant.” It means that this year we will progress in terms of agriculture. There will be rainfall in many parts of the country. But, at the same time, there will be loss of life and property. But Goddess Durga will go without a vehicle which is not auspicious. It will affect the economy.

Goddess Durga is worshipped as the supreme power who was created by Brahma, Vishnu, and Mahesh to kill the demon king Mahishasura.

During the Navratri, the nine forms of Goddess Durga are worshipped which is known as ‘Navadurga.’ 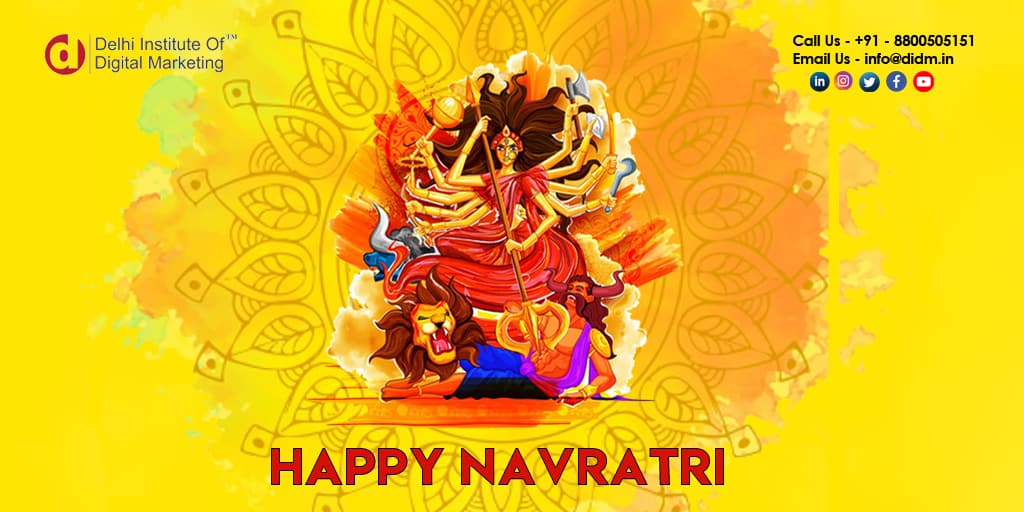 Shailputri is the first divine form of Goddess Durga. The Goddess can be seen being seated on mount Nandi. She is believed to be the daughter of Lord Himalaya and wife of Lord Shiva.

The third form is Chandraghanta. People who have enemies and face many hurdles in life worship Goddess Chandraghanta to set themselves free from all these obstacles.

The fourth form is Kushmanda. ‘Ku’ means little and ‘Ushma’ means energy and ‘Anda’ means ‘cosmic egg.’ Goddess Kushmanda is believed to end the darkness of the universe.

The fifth form is the ‘Goddess of Fire – Skandamata.’ She purifies the heart of all devotees.

The sixth form is Goddess Katyayani who is also known as the Warrior Goddess. She was born to Katyayana Rishi’s house and therefore she is called Katyayani. (Learn earning money online with digital marketing institute in Gurgaon)

The seventh form of Kalaratri. She is considered to be the most furious form of NavaDurga who destroys ignorance.

The eight form is ‘Mahagauri.’ She fulfills all the desires of her devotees. It is believed that she reliefs all the sufferings in life.

The ninth form is ‘Siddhidatri.’ I the beginning of the universe Lord Shiva worshipped the unmanifest form of Goddess Durga. As she was pure energy and had no form, she appeared in the form of Siddhidatri from the left half of Lord Shiva. She rides on a lion.

The Navratri festival is celebrated all over India. Different regions have their unique style of celebrating Navratri. Pandals are decorated especially in Bengali and Northeastern regions to celebrate the Durga Utsav. Kalash sthapana is established on the very first day of Navratri.

Garba and dandiya raas are also seen in Gujarat and Maharastra. Rajputs in Rajasthan offer an animal sacrifice to please their deity. In South, footprints, and statues of the Goddess are bought in every household which is known as Kolu or Golu. (Steps to choose Digital Marketing Course in Gurgaon)

After Navratri, Vijayadashami is celebrated as a sign of victory over evil. Our neighboring countries like Nepal and Bangladesh also celebrate this festival.