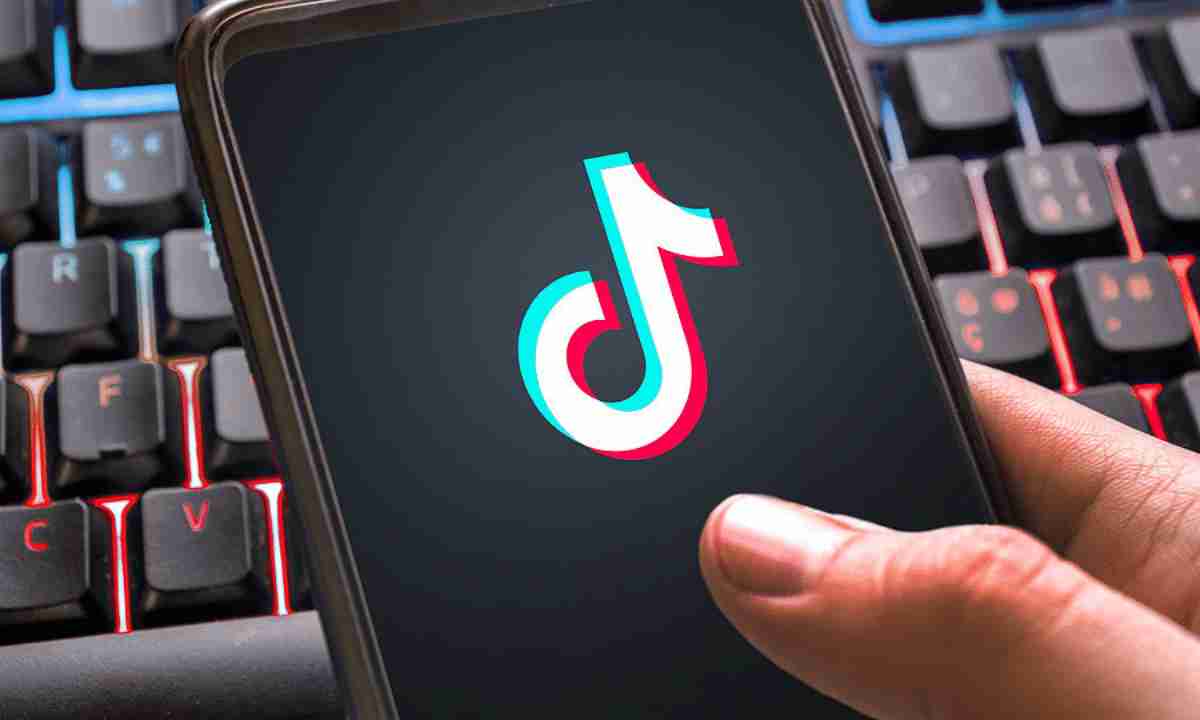 While some of the largest social media companies in the world, such as Meta and Twitter, are laying off employees, Tik Tok on the other hand, has confirmed that it is still looking for new employees and is still hiring.

As soon as the news of the micro blogging platform laying off its employees spread widely on the internet, Tik Tok’s chief executive officer, Mr Shou Zi Chew, announced that Tik Tok is still accepting new people into the company to be part of their team.

There has been a commitment by them to hire 3,000 new engineers from all around the world to join their organization.

Upon being asked about this, Mr Shou Zi Chew said that his organization always places a great deal of emphasis on hiring people and tries to recruit only quality candidates for their organization.

Although there is no head office for Tik Tok, the company has offices in New York, London, Los Angeles, Dublin, as well as one in Singapore.