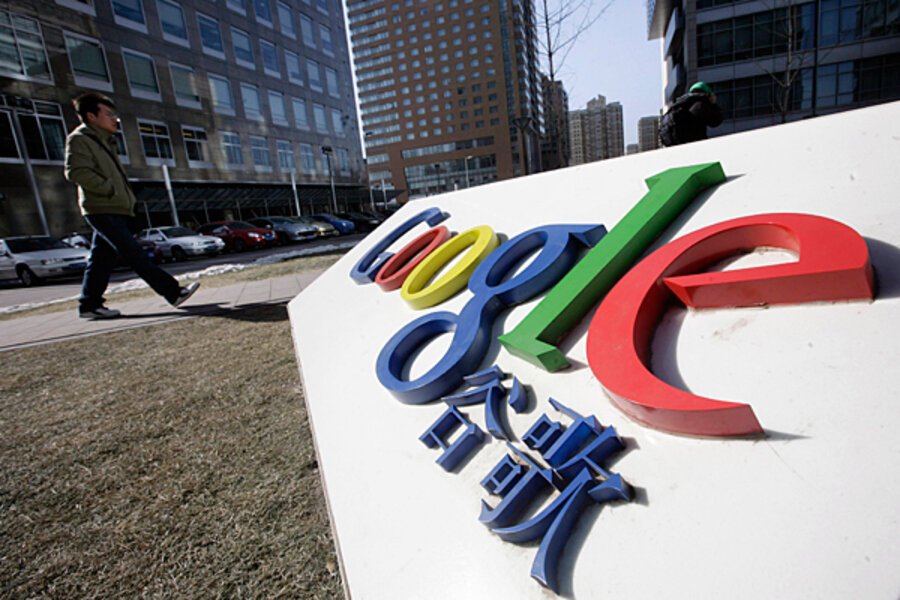 There are thousands of YouTube channels in China that have been taken down by Google, the world’s largest search engine company.

Google has taken down over 7000 YouTube channels in China according to many reports, which state that the channels were taken down following the release of the report.

Besides that, Google has also taken down a few number of blogs besides just YouTube channels, adding to the number of channels it has taken down.

“A very small subset uploaded content in Chinese and English about China and US foreign affairs,” Google said.

Aside from this, Google has permanently terminated three Chinese YouTube channels as well.

It can be said that the reason behind removing these Chinese channels from YouTube was that these channels talked sensationalistly about the war between the Russians and the Ukraine and also talked about the close relationship between mainland China and Taiwan.

In July and September of 2022, YouTube has also removed over 5 million videos from YouTube because they were in violation of the YouTube guidelines and were subject to removal.

There have been over 270,000 video removal requests from people and, according to YouTube’s latest blog, 29,000 videos have been removed as a result of the requests.

The YouTube blog also reported that in 2022, out of every 10,000 videos uploaded to YouTube, 10 or 11 were found to be in violation of the community guidelines that were set by YouTube.