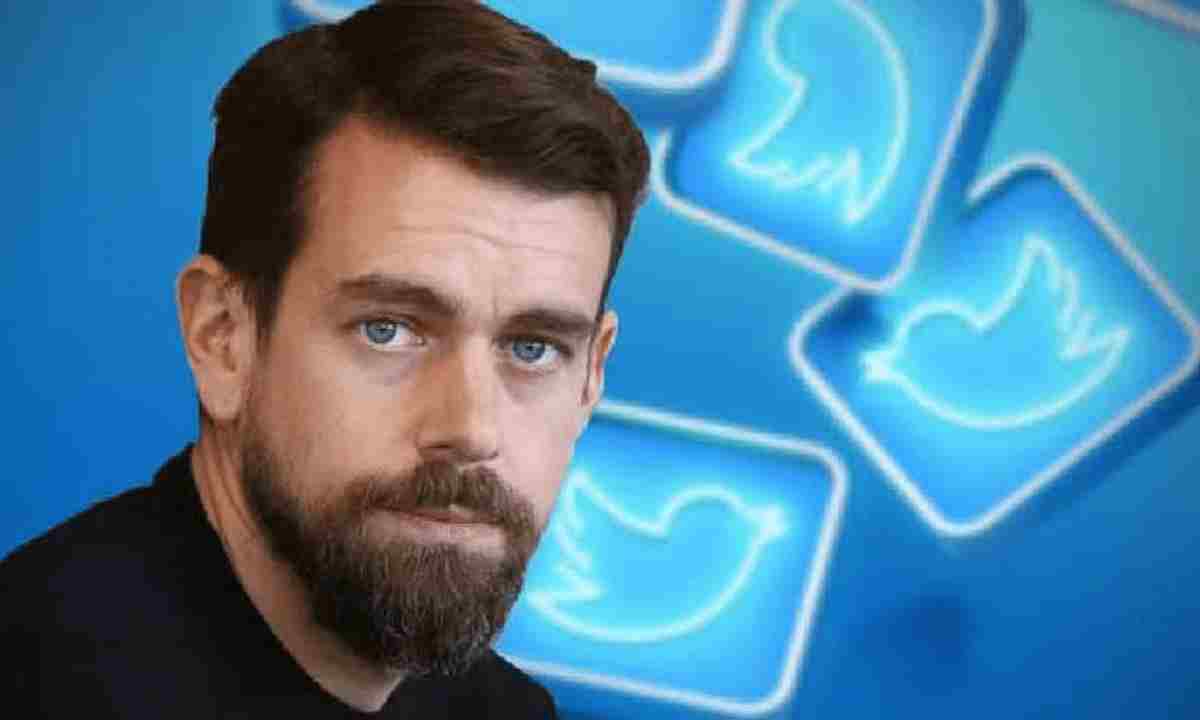 November 4, 2022, is a date that no one in the tech industry will ever forget.

The reason is simply because “Elon Musk”, the owner of one of the world’s largest social media companies, fired 50% of the Twitter employees on this day.

When this news got widely spread, no one was willing to believe it, thinking it was nothing but a rumour.

But later, when so many news channels posted the same news, it was proven that this was a real piece of news.

Read Also: Staff at Twitter need to work 12 hours a day, 7 days a week to save their jobs

The principal executive officer of Block, Inc., says that he regrets growing Twitter as a company so rapidly and immensely, as it has been greatly scaled back since the time Elon Musk purchased the social media platform.

When the new Twitter owner, ‘Elon Musk’ was asked how he made such a harsh decision to lay off such a high number of ‘Twitter’ team members, he replied in defence that since advertisers are not choosing Twitter to run their product ads, Twitter does not make enough money to pay for so many team members, so laying them off was essentially required.