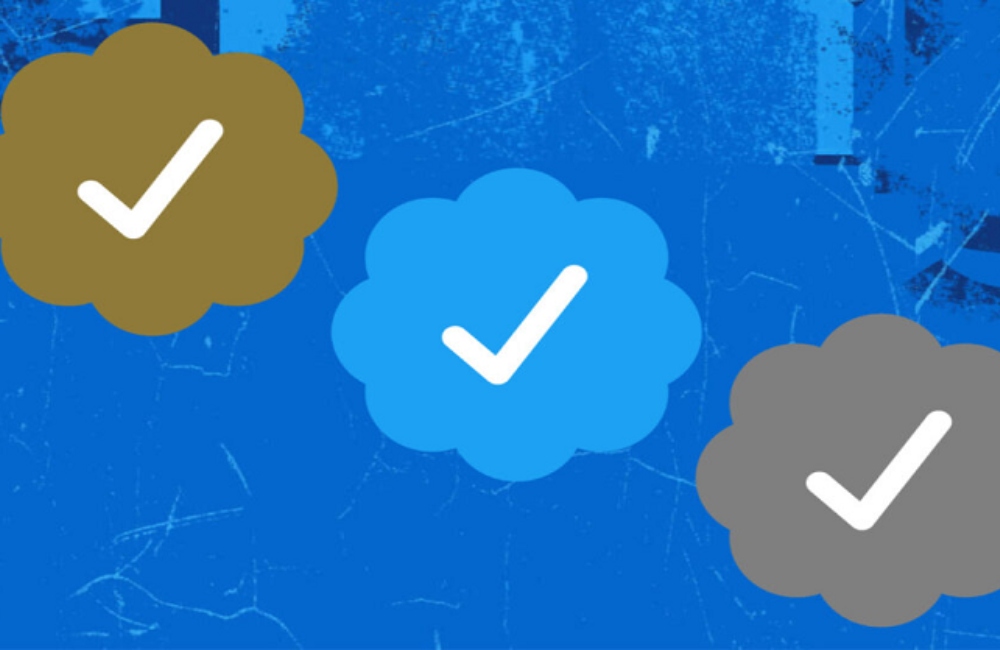 There has been a new update from Twitter, now after its recent development, you will not only be able to see the blue tick on Twitter accounts, but also a golden tick and a gray check too now.

Before granting a tick to any company, government figure, or person on Twitter, Tesla and SpaceX’s CEO said the company would perform proper authentication.

Even though Elon Musk had already hinted at this update when he tweeted about it previously, the full details of it were only revealed to us recently.

Elon tweeted “All verified individual humans will have the same blue check, as boundary of what constitutes “notable” is otherwise too subjective.”

It appears that Elon Musk, in spite of the opposition from many members of Twitter’s team, decided to sell the Blue Tick subscription service, according to The Verge’s report.

Nintendo began the whole thing by getting a blue tick on its account with the profile picture of Mario showing the middle finger to Twitter’s bird which could be seen on their account.

Similarly, a false Twitter account was made using the name of Eli Lilly, one of the world’s most renowned pharmaceutical companies, in which they claimed Insulin is now free.

Since fake accounts were being created continuously in the same way, Elon Musk immediately closed down the paid subscription feature and put it on hold as a result.

In response to this situation, Elon Musk tweeted that he has instructed Twitter not to allow any account to try to resemble any other account or create a fake one, and that such accounts would be immediately deleted by Twitter.