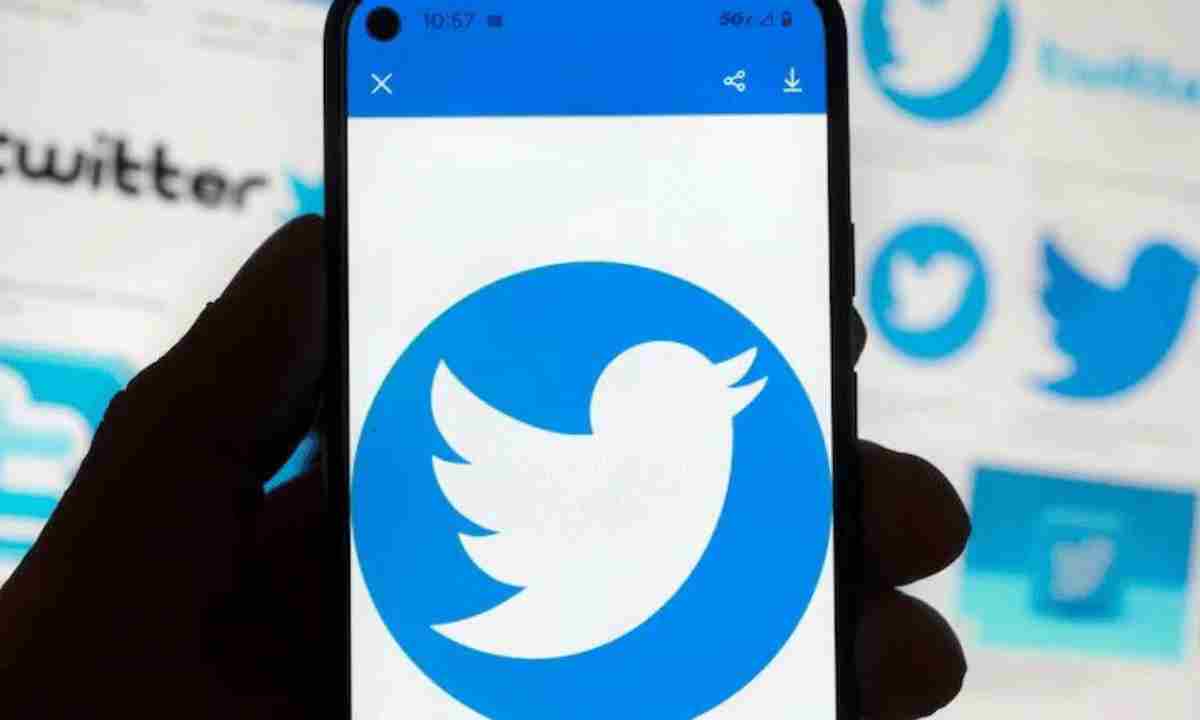 After Elon Musk acquired Twitter, there have been a lot of new news stories coming out on a regular basis since then.

As a result of these news, people, especially those who work at Twitter, are at great distress, and they do not find themselves able to cope up with this situation.

In the first instance, Elon Musk asked the employees working at Twitter whether they would be willing to work long hours without a break seven days a week and if they were, they could stay in the company but if they weren’t, they would be fired in the near future.

Moreover, Elon Musk presented the idea of an $8 a month blue tick subscription service after he found out that several major Twitter advertisers were unwilling to spend any money on Twitter advertisements for their products, in order for the company to generate some revenue from the service.

As soon as that happened, people began to create fake accounts under the name of famous people so that they could get a blue tick attached to them on Twitter by paying for it.

As soon as people discovered that things like this were going on, they speculated that people will continue to make false accounts on Twitter and that someday, somehow, this will result in some sort of scam that people would be sent money for.

Since the team of Twitter understood this, they decided not to take any more payments from people who wish to have a blue tick on the account of theirs, till further notice.

As a result, Twitter’s new CEO has decided to postpone the relaunch of the company’s blue tick subscription service until such time that he has come up with a concrete solution for this problem.

Currently, the Twitter team is contemplating the possibility of having a different type of blue tick for those individuals who are purchasing it from people who are well known public figures or celebrities.

There will be a relaunch of Twitter’s blue tick subscription service on November 29, 2022 but this time around, the Twitter team will use a completely different strategy to introduce their service.

It is now time to wait until November 29th, 2022 and see what they come up with.