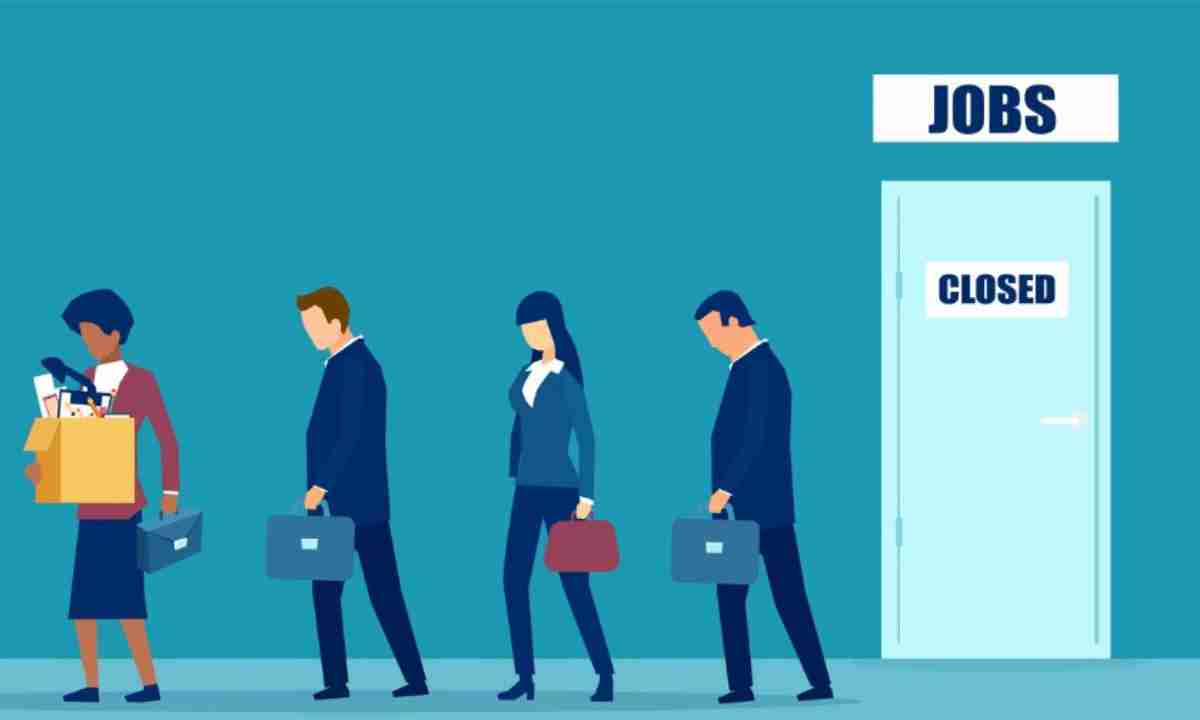 It has been a daily routine for us to read about companies laying off their employees on a continual basis in the news every day.

There are a lot of companies out there that are laying off employees right now, and most of them are technology-based companies.

In spite of the fact that many companies had done very well financially before the onset of the pandemic in 2020, they have also complained of a drop in revenue and decline in their growth as a result of the pandemic.

Due to the lack of revenue, many of these companies have decided to lay off their employees and stop hiring for the foreseeable future.

We have compiled a list of companies that have laid off their employees and have stopped hiring, we also have provided an estimate of the number of employees that these companies have laid off.

There is no doubt that this is the company that has made the most news for laying off employees. More than 3,000 Twitter employees have been laid off this month, about half of their workforce.

Although Meta has not laid off anyone yet, the company anticipates that it will be laying off around 11,000 employees in the very near future.

According to Amazon, the company plans to lay off around 10,000 employees from retail and human resources departments, among other departments.

A total of 700 employees have been laid off by the company ‘Lyft’ in early November. According to them, low economic growth is responsible for the layoffs.

Microsoft, one of the world’s largest technology companies, also laid off a large number of their employees this October, but it has not been stated by Microsoft how many of these employees have been laid off.

There were around 1000 staff members laid off by Stripe earlier this month due to the fact that inflation made things difficult for the company.