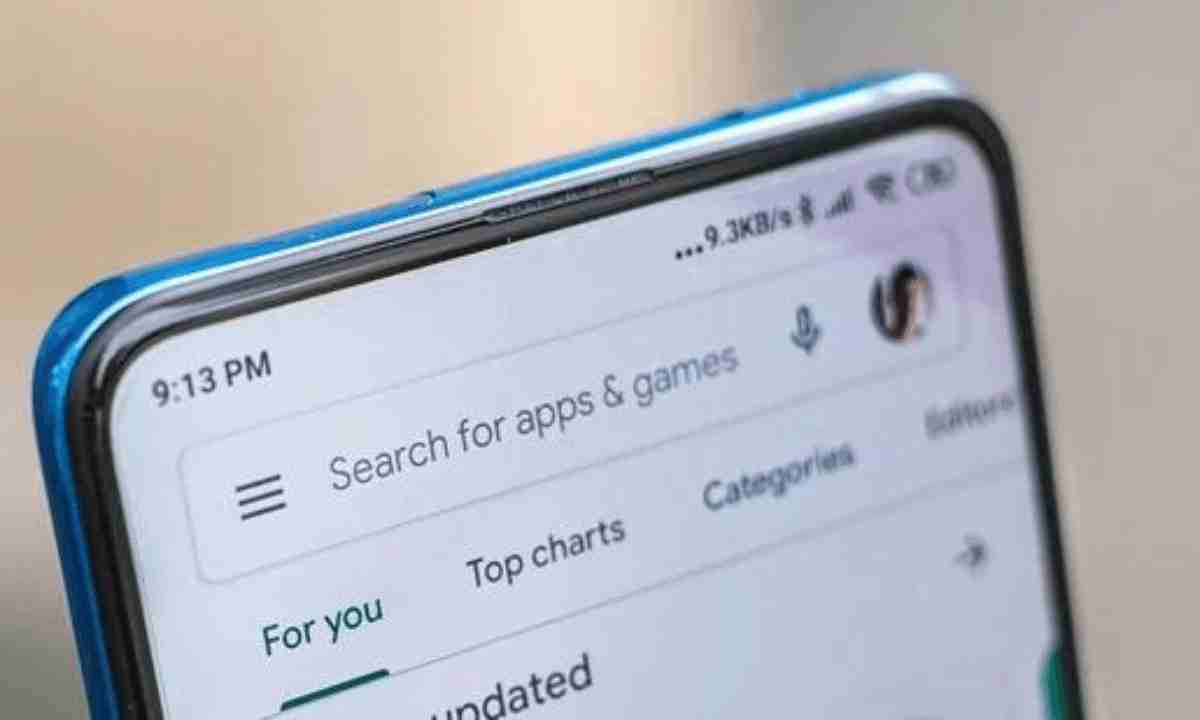 Google makes continuous efforts to ease the lives of its users.

Due to this, the Google team come up with various updates on a constant basis.

And now, according to sources, may be Google is trying to update a new feature for the Google play store.

Whenever we search for something on Google Play Store, it displays advertising application suggestions on top, followed by search results a little further down.

That is how Google Play Store works and this thing is not going anywhere.

But now as per 9to5 Google, in the Google play store search bar, some of their team members have seen three more app suggestions there instead of the search suggestions.

Now it is not known whether these suggestions were paid ad suggestions or were they just random app suggestions based on interests.

9to5 Google suggests that what they might be, a new Google Play Store update is ready to emerge soon.