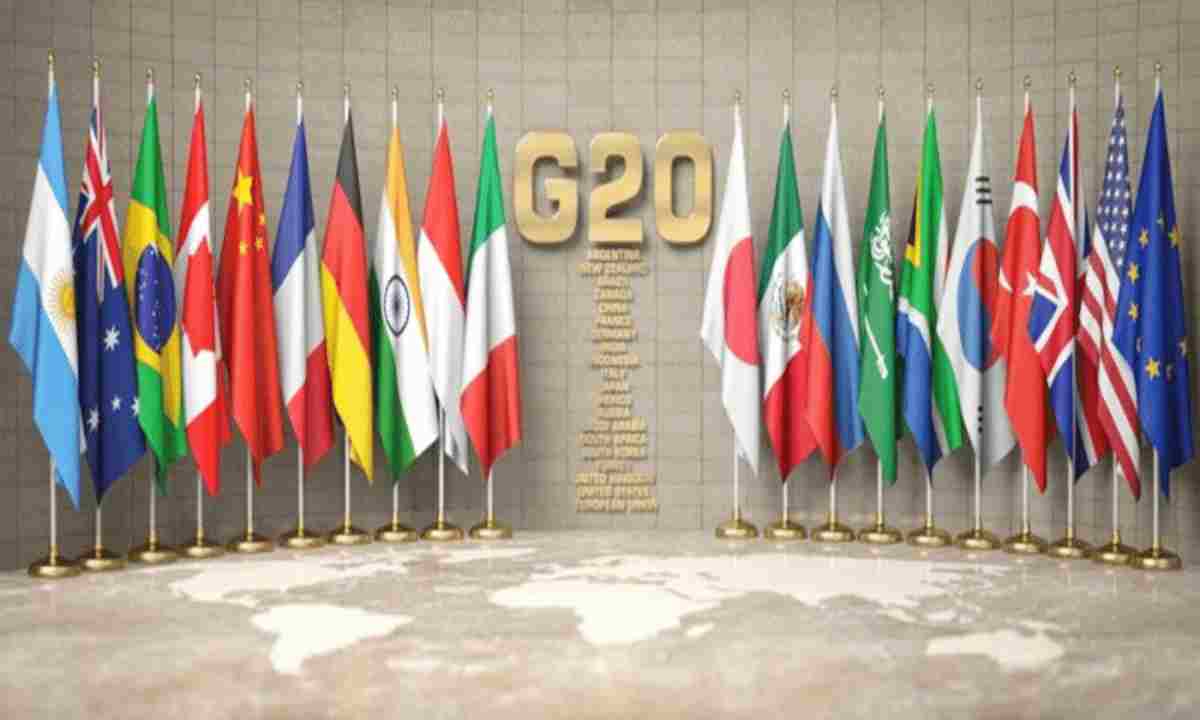 Brief Information about the G20 Summit

The purpose of the summit is to strengthen the global architecture and governance on primary issues, and in particular on the economic issues, which are of great importance to the global community.

Starting from December 1 onwards, India will assume the presidency of the G20 for an indefinite period and will remain in office through 30 November 2023.

Therefore, this means that India will remain as the president of the G20 summit for an entire year.

It was established in 1999 in order to discuss about the economic condition around the world and also the financial condition of the world.

Originally, G20 was conceived as a physical forum for the finance ministers and bank governors of these 20 countries, since they are the ones who are most knowledgeable about the economic and financial situation in their country, so they are in a position to offer the best advice.

Read Also: List of companies that have stopped hiring and laying off employees

When G20 moved to the leader’s level

During the time of the financial crisis in 2007, the summit was upgraded, and it was moved to the level of the heads of state.

In 2009, this forum became the premier forum for international economic cooperation in the world.

In terms of the G20 summit, one of the best things about it is that there is not just one president there.

It has become a tradition for the presidency of the G20 to change every year G20 initially focused only on the macroeconomic issues but then later on it also started focusing on promoting global economic growth and financial stability.

The members of G20 summit