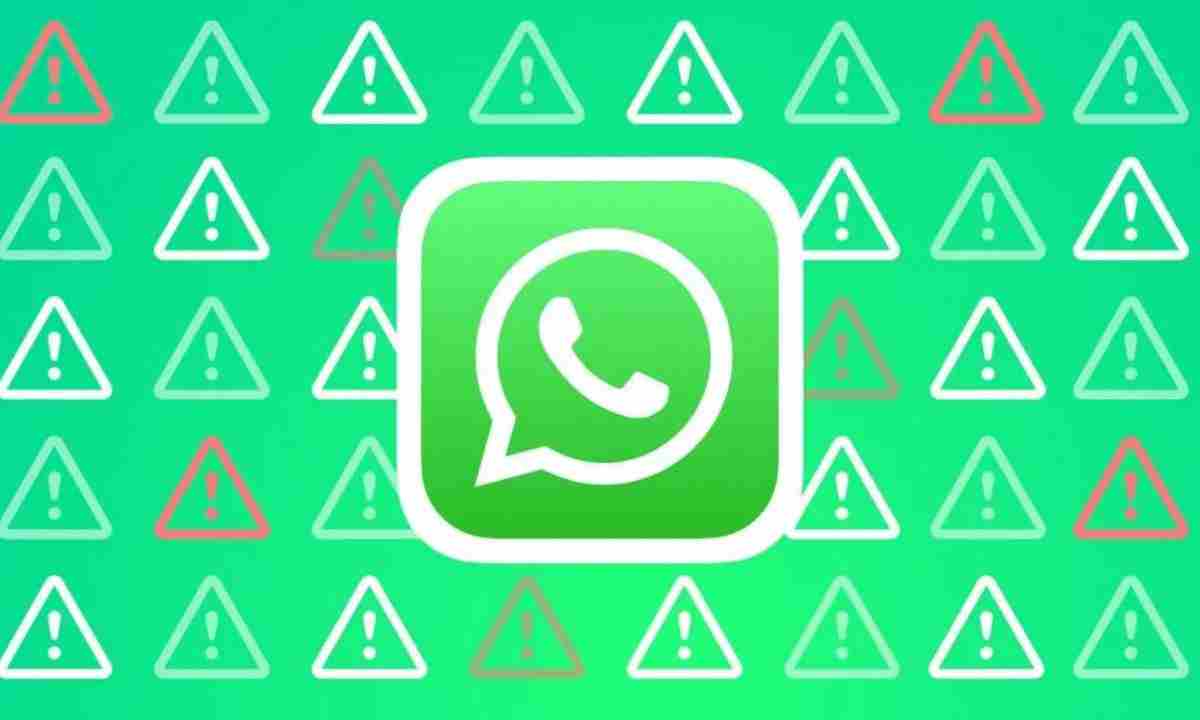 Here is the most terrifying news of the week so far.

A hacker from the anonymous group is selling the data of over 480 million WhatsApp users across the world.

The anonymous hacker owns a whatsapp database that contains the data of more than 487 million WhatsApp users, and the database isn’t even old; it is 2022 updated, so the data is brand new.

On a popular hacking forum, the anonymous hacker confirmed that the database he owns has data on millions of people from over 84 countries all over the world.

And the countries are the United States of America, the United Kingdom, Saudi Arabia, France, Egypt, Italy and India among several others.

We can estimate how shocking this news is by knowing that Whatsapp has around 2 billion users all around the world and out of them data of 487 million people is on sale.

List of companies that have stopped hiring and laying off employees

The anonymous hacker is selling the data on dark web where you will usually see illegal things like this getting sold. And the price for the Whatsapp data he has set is, the US dataset he has set for $7000, UK and Germany datasets he has set for $2500 and remaining country datasets for $2000.